You're browsing posts of the category Open Source

This article announces the release of Twinagle, an open source implementation of the Twirp protocol for Scala/Finagle.

A new approach to exception monitoring, designed for high scalability...

With Java 8 now in the mainstream, Scala and Clojure are no longer the only choices to develop readable, functional code for big data technology on the JVM. In this post we see how SoundCloud is leveraging Apache Crunch and the new Crunch Lambda module to do the high-volume data processing tasks which are essential at early stages in our batch data pipeline efficiently, robustly and simply in Java 8.

In previous blog posts, we discussed how SoundCloud has been moving towards a microservice architecture. Soon we had hundreds of services, with many thousand instances running and changing at the same time. With our existing monitoring set-up, mostly based on StatsD and Graphite, we ran into a number of serious limitations. What we really needed was a system with the following features:

All of these features existed in various systems. However, we could not identify a system that combined them all until a colleague started an ambitious pet project in 2012 that aimed to do so. Shortly thereafter, we decided to develop it into SoundCloud’s monitoring system: Prometheus was born.

Let’s talk about the stream.

The SoundCloud stream represents stuff that’s relevant to you primarily via your social graph, arranged in time order, newest-first. The atom of that data model, an event, is a simple enough thing.

If you followed A-Trak, you’d want to see that repost event in your stream. Easy. The difficult…

At SoundCloud, our iOS team uses CocoaPods every day to manage the dependencies of our mobile apps. We hope that this sponsorship will lead to improvements that benefit the entire Mac… 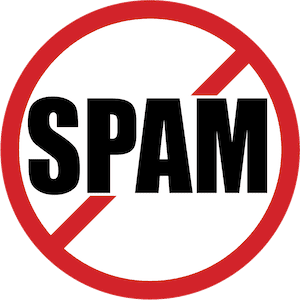 Win a trip to the Barcelona Ruby Conference 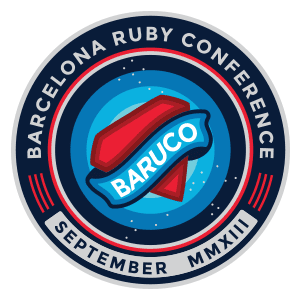 The lineup for BaRuCo 2013 looks amazing, with speakers such as Aaron Patterson, Katrina Owen, Sandi Metz, and Ruby’s inventor Yukihiro Matsumoto. The conference is currently SOLD OUT, but we have one extra ticket… and it could be yours!

If you win the ticket, SoundCloud will fly you from anywhere in the world to Barcelona, Spain and put you up in a nice Catalonian hotel.

How do you enter to win?

It’s simple. Just create a command-line interface in Ruby that uses the SoundCloud API. You can use the SoundCloud Ruby SDK, but this is not a requirement. The only…

This is a story of how we adapted our architecture over time to accomodate growth.

Scaling is a luxury problem and surprisingly has more to do with organization than implementation. For each change we addressed the next order of magnitude of users we needed to support, starting in the thousands and now we’re designing for the hundreds of millions.  We identify our bottlenecks and addressed them as simply as possible by introducing clear integration points in our infrastructure to divide and…